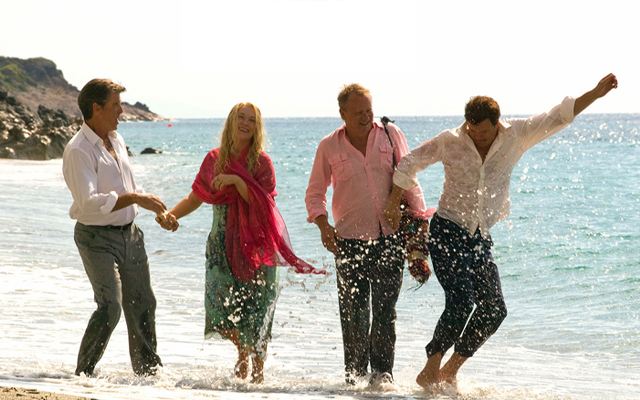 September! How can we be in September? Where has the year gone? I haven’t even booked a summer holiday yet. I’m not likely to now either, with EroFame just around the corner. A number of people I know who have regular jobs in regular industries, and who have never attended a trade show in their lives, tend to think these trips are holidays though: “Jetting off again, are you? Sheesh, you’ve got a life of it! Let me know if you want someone to carry your bags, you jammy bastard!”

The truth, of course, is very different. Trade shows are exhausting. Not because we’ve all been up drinking in the bar until the next day dawns and the first guests start coming down for breakfast, but because they’re bloody hard work. After a day or two of relentless trade show interaction (RTSI), the mouth starts to act independently of the brain. It’s conducted the same conversation so many times with so many different people that, like a Pavlovian dog, it goes off automatically when encountering a familiar face: “What do you think of the show? Doesn’t it seem quieter this year? Have you seen that new vibrating thing that goes up your bum? Where you staying? Going to the party tonight? When you flying back?”

And so many of us live such sedentary lives that the constant traipsing up and down the aisles – interspersed only with sessions of standing around to have the type of robotic conversation alluded to above – provokes unfamiliar physical sensations: “What’s happening to me, Ma? I can’t feel my feet! Ma! Ma! Am I dying?”

And even when it’s over, it’s not over. It always takes at least a few days to reacclimatise to conventional society. Going into a pub is surreal because you don’t recognise everyone stood at the bar. And they’re not all discussing vibrating things that go up your bum.

Then there’s all the extra work you’re faced with. Not just the stuff you need to catch up with which needed your attention while you were at the show, but all the new, additional work you’ve created for yourself while you were there. There’s the pack of business cards to sift through – did you accept that one to be polite or were you actually interested in what they were selling? But, worst of all, there’s that crushing feeling of horror that washes over you when you realise that the scrap of paper left by the phone on your desk contains the details of an appointment you made with a very, Very, VERY important client before you left – and you forgot all about it.

This piece first appeared in the September issue of ETO magazine. Image: Mamma Mia! The Movie by Universal Pictures, not me and my colleagues at a trade show.